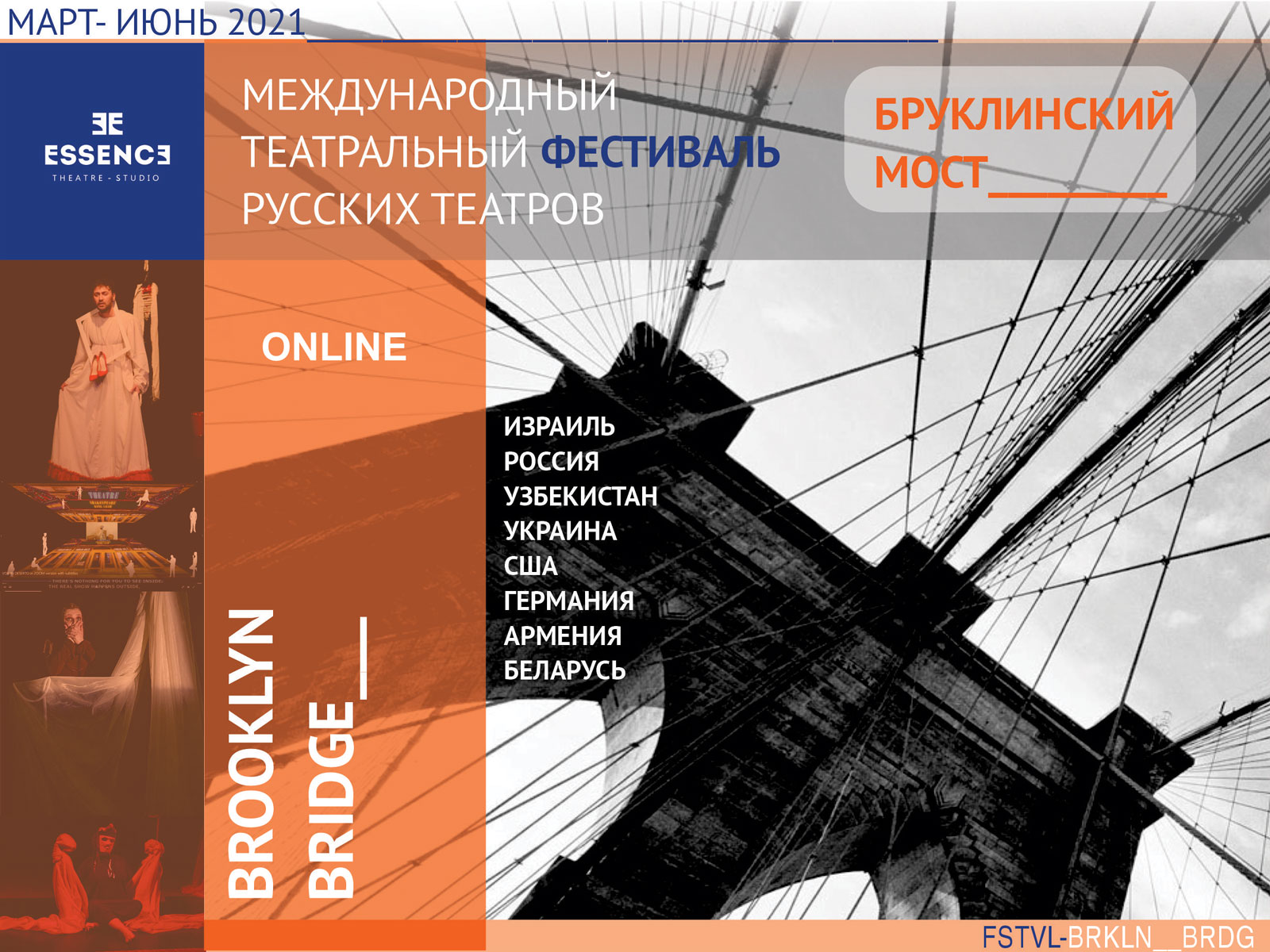 ESSENCE Theatre-Studio opens a new International theater Festival titled "BROOKLYN BRIDGE", which will be held in New York City. For now, in 2021, due to the current conditions, we would like to acquaint the US-based Russian-speaking audience with the world of Russian theaters across the globe in an ONLINE format of our Festival.

Russian-speaking America is large and multi-ethnic; we are expecting spectators from Alaska to Florida, and even Canada. The festival program includes theaters from Israel, Russia, Ukraine, Germany, Belarus, Mexico, Uzbekistan and the United States.
The festival will present not just the video documentations of the performances – an innovative online format of theater production will be shown, aimed to reach audience members despite new challenges. 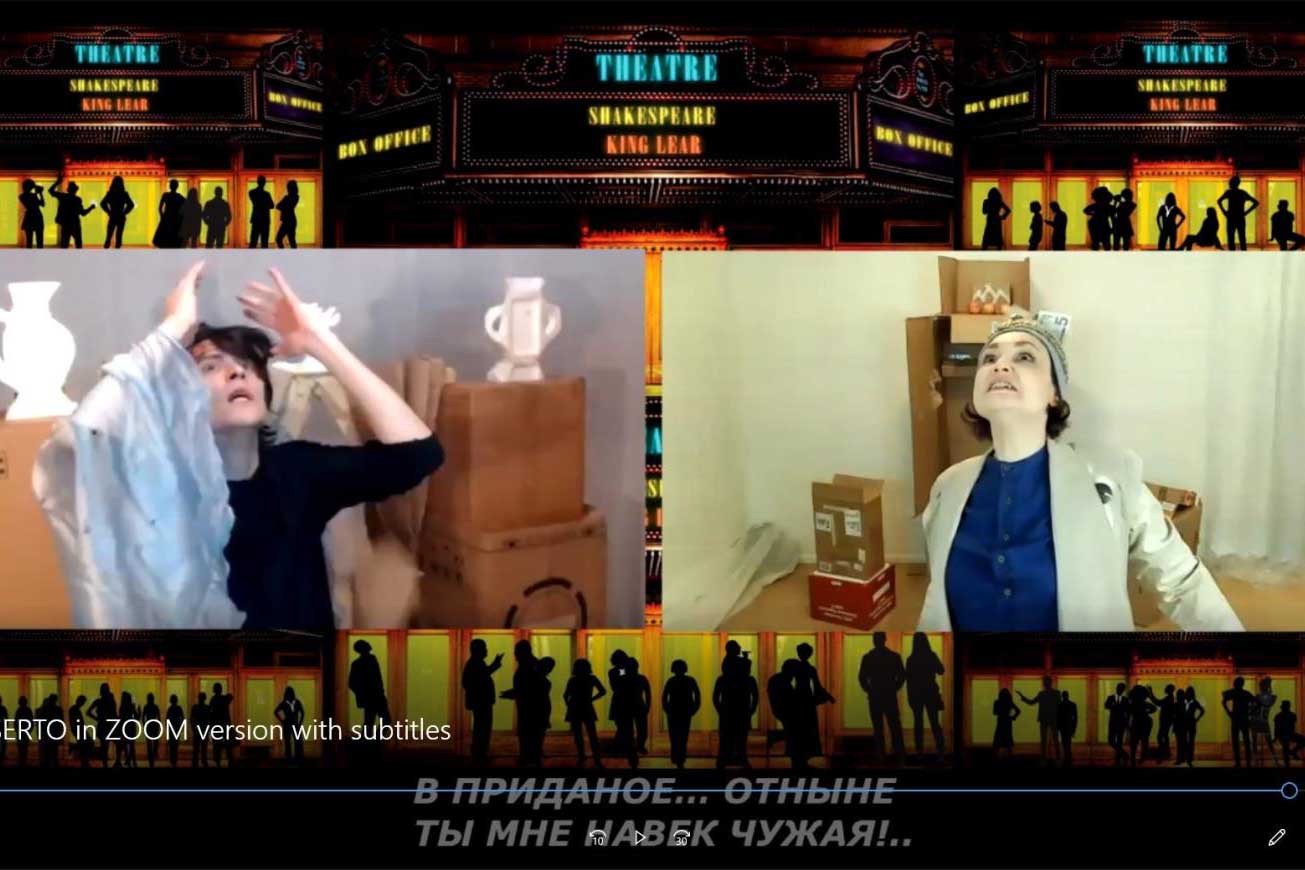 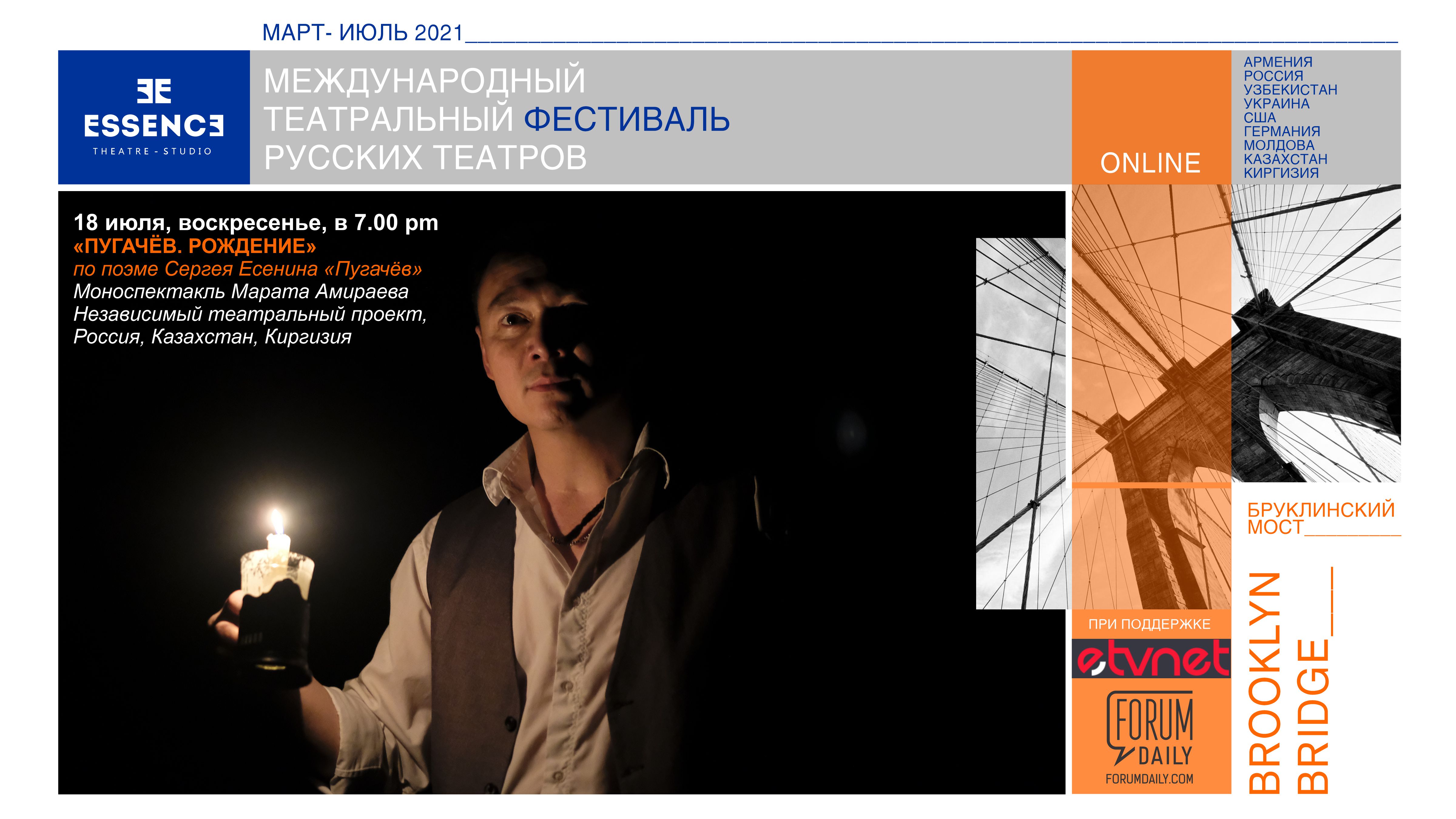 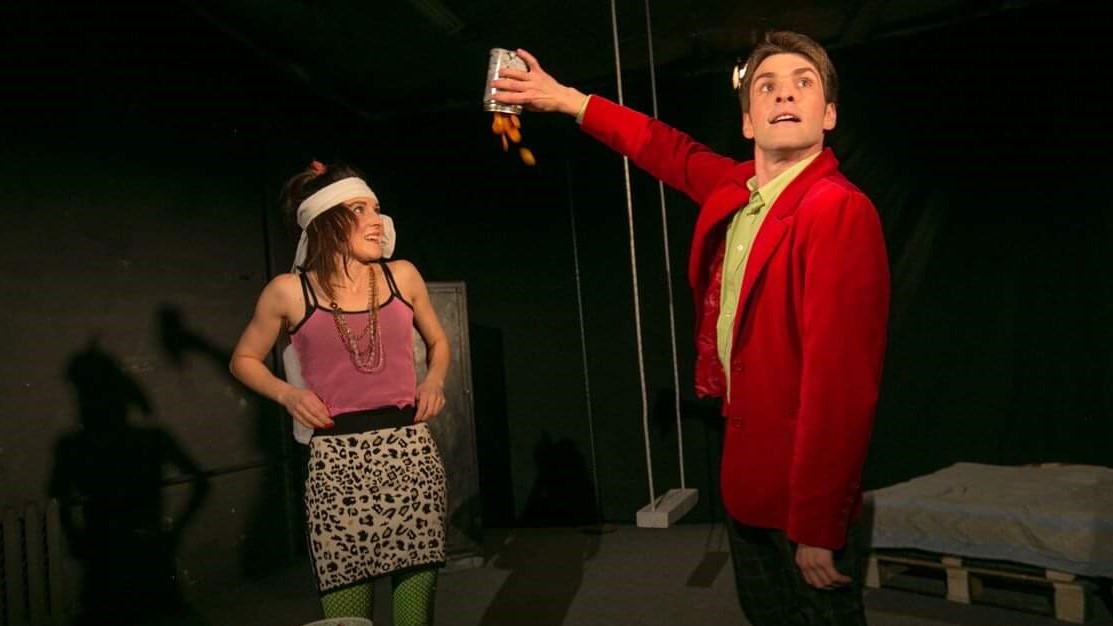 based on the play by A. Rosca 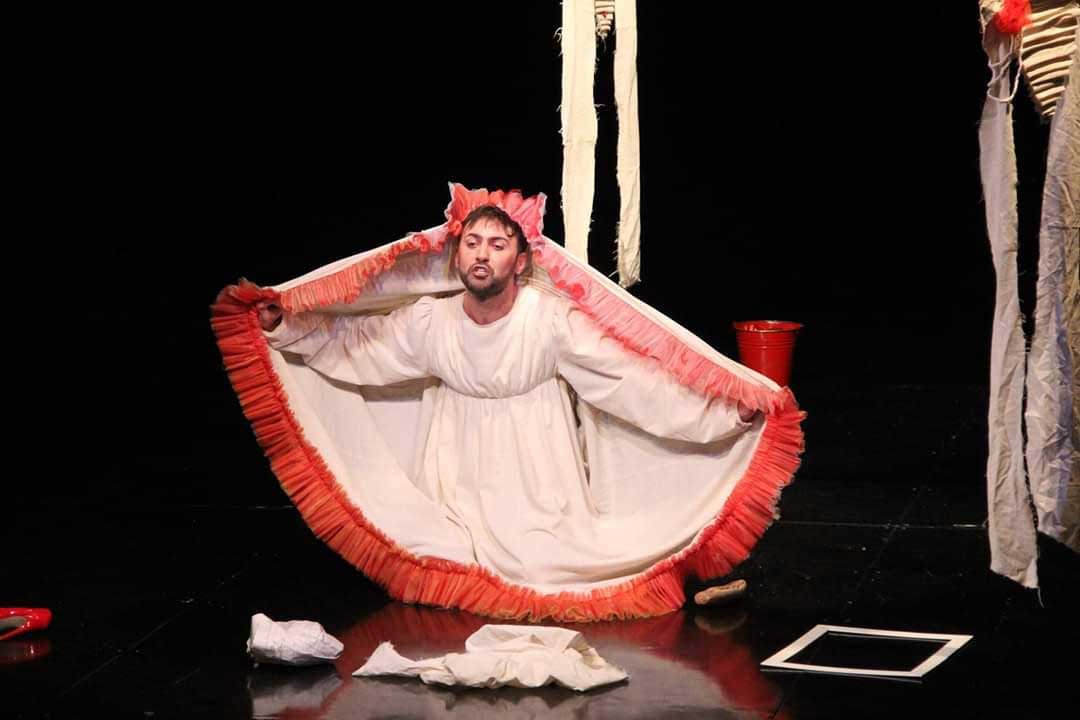 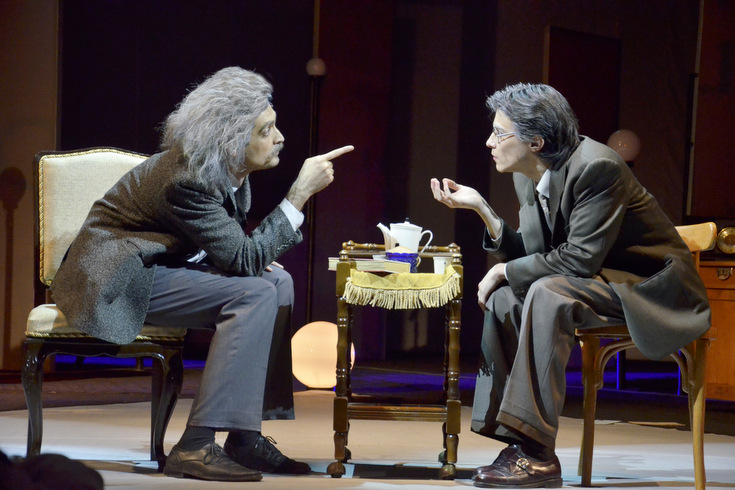 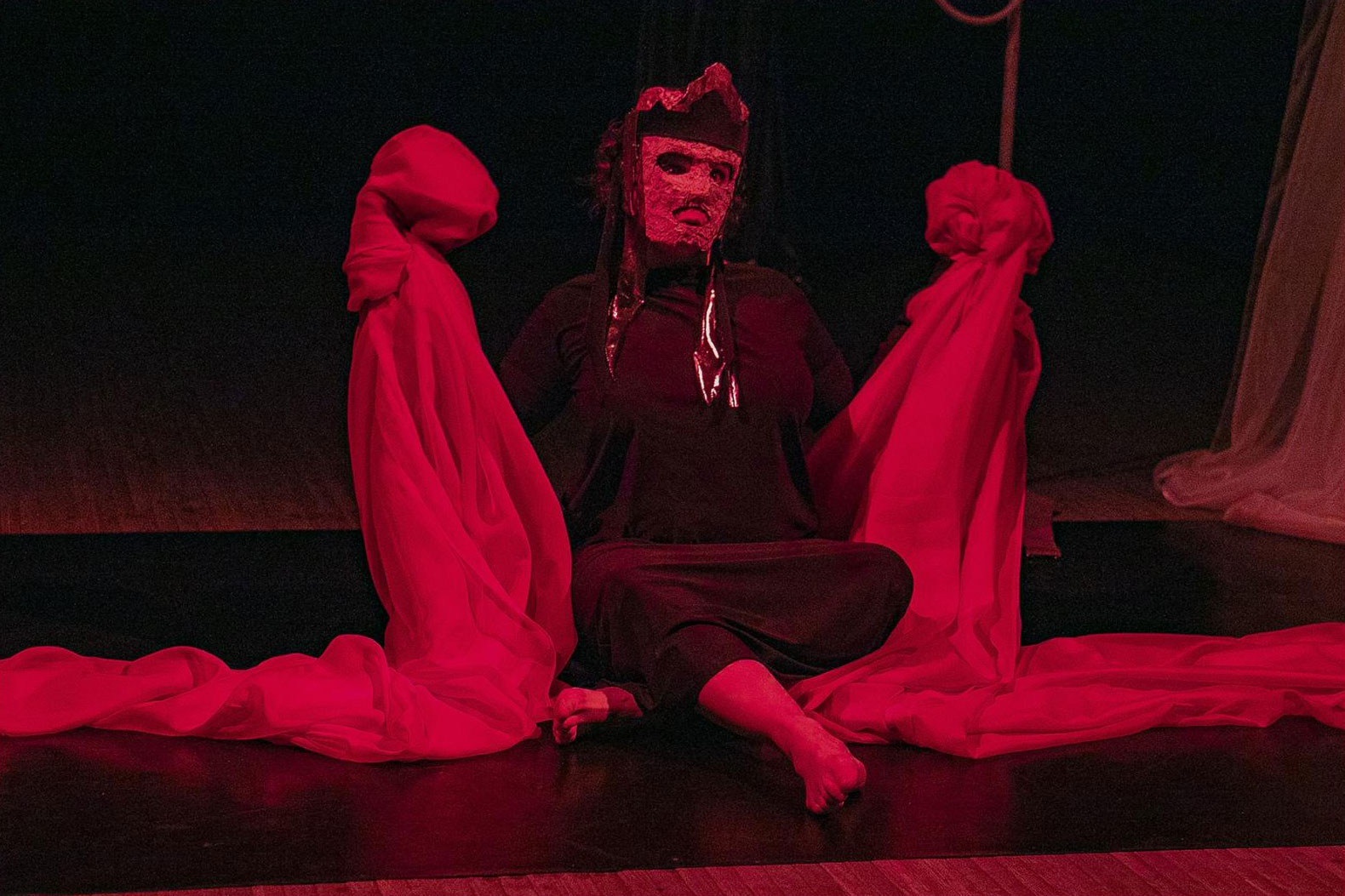 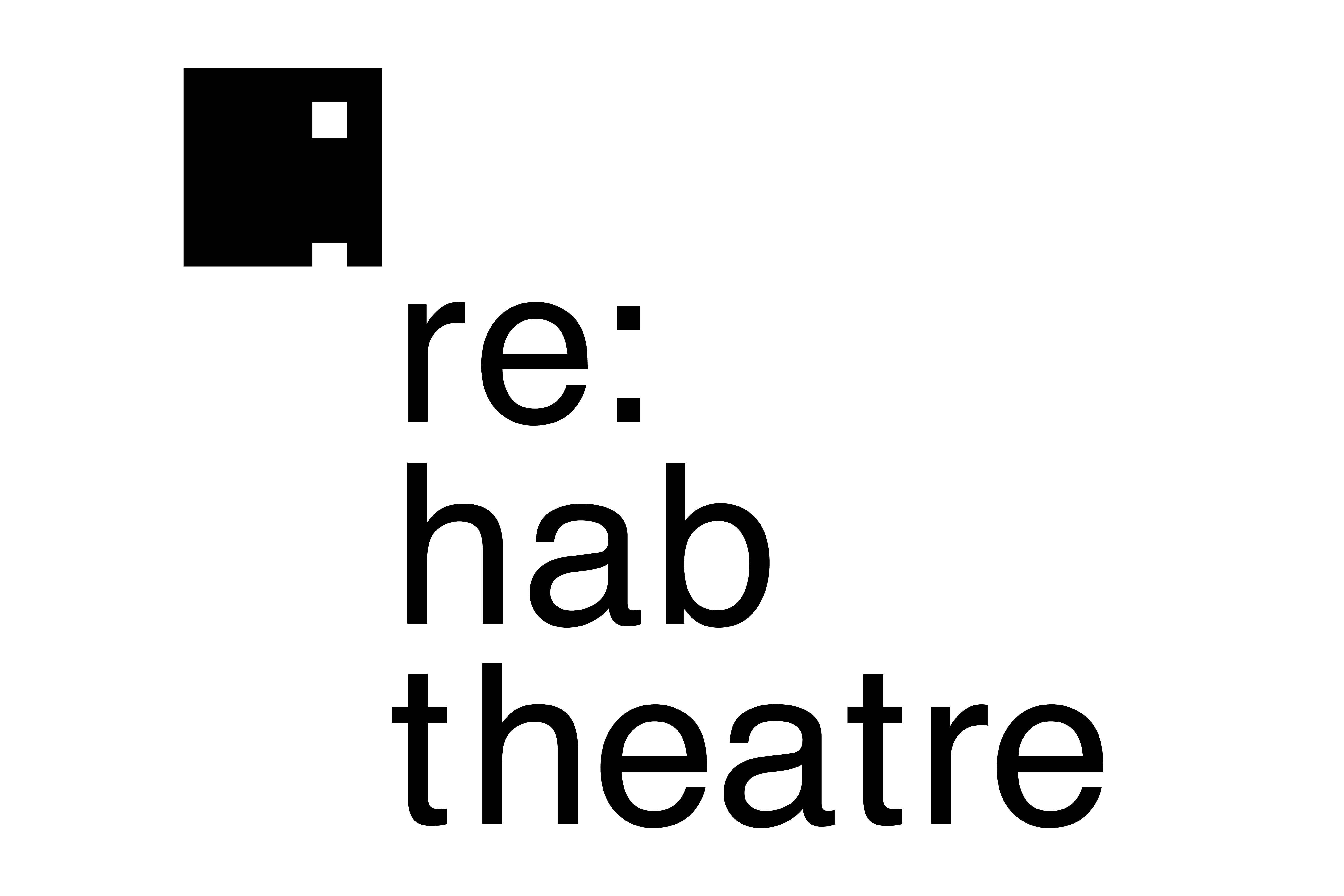 by J.W. Dunne,
Re:hab theatre, Israel
The date is being specified 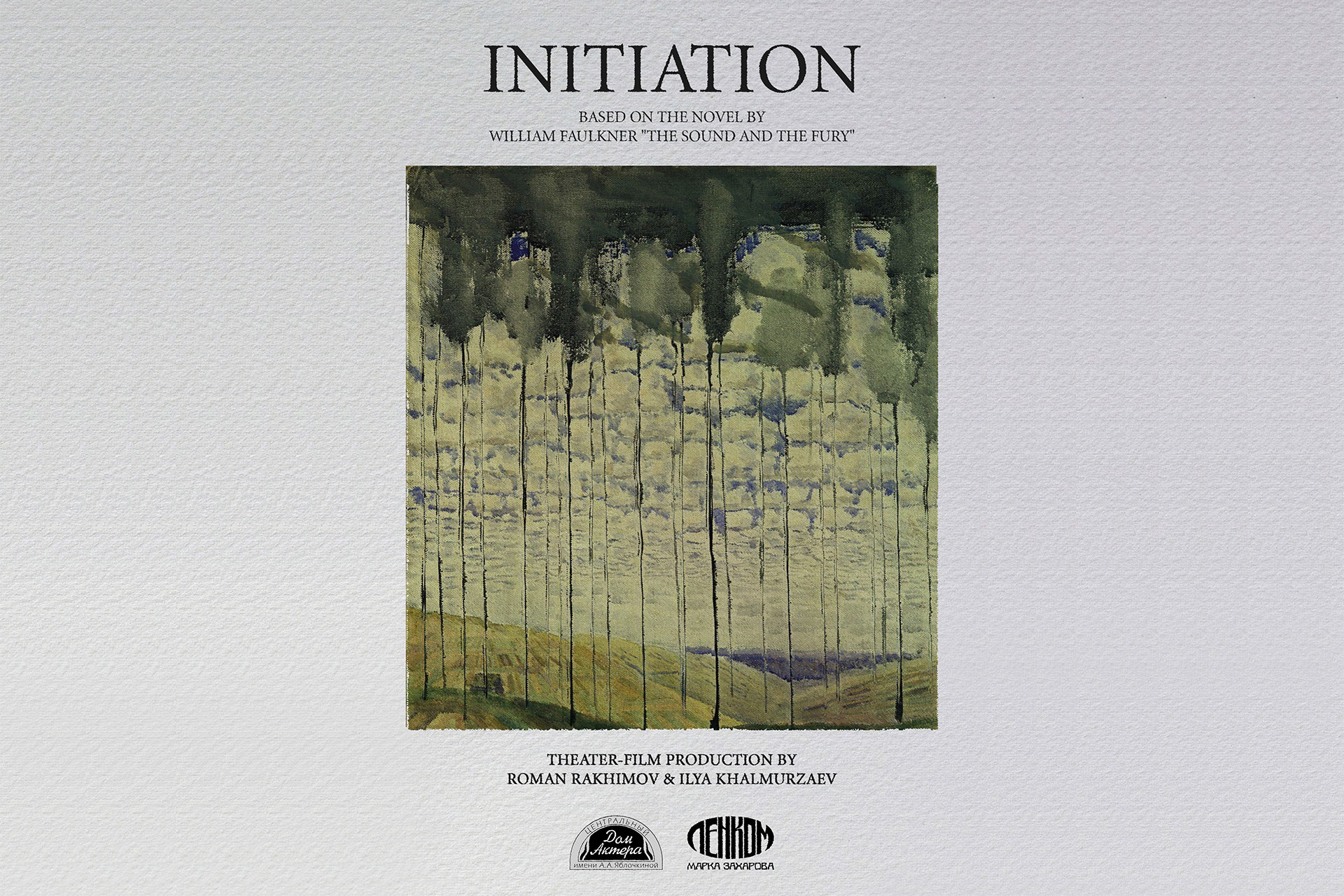 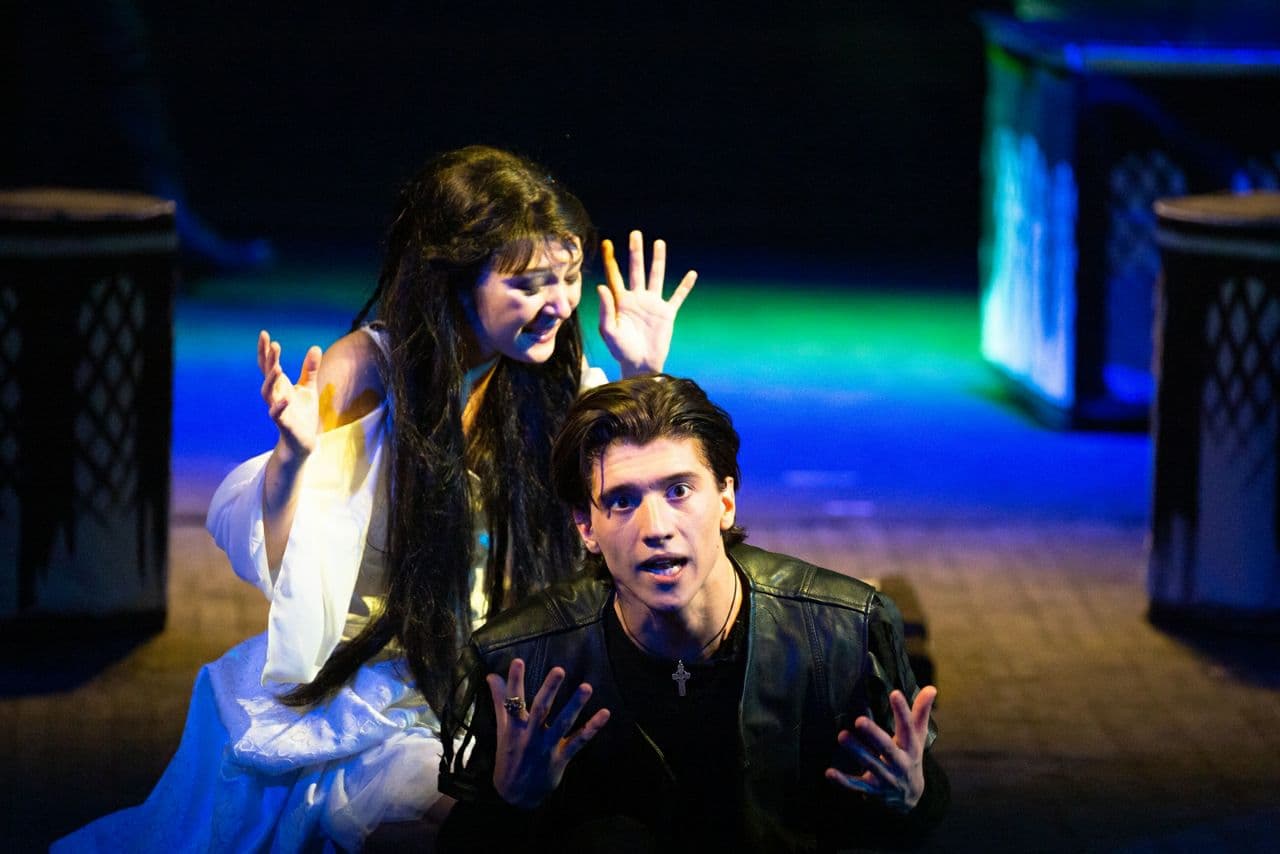 by a play of Nina Mazur based on the tragedy of W. Shakespeare.
State Youth Theatre of Uzbekistan, Tashkent, Uzbekistan
Directed by Kamilla Abdurakhmanova.
Saturday, July 3, 7.30 pm