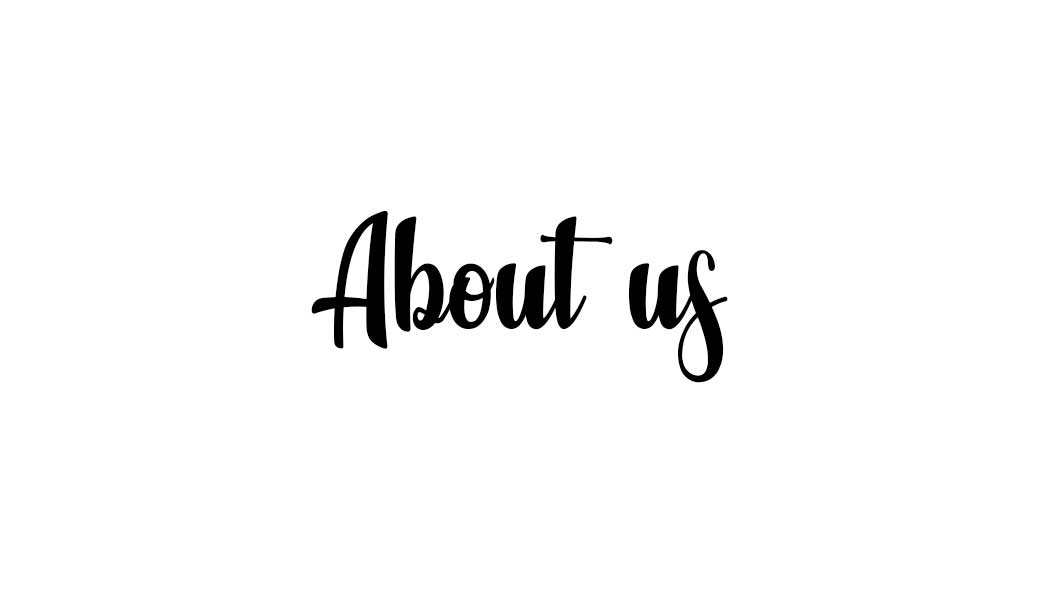 ESSENCE Theatre-Studio is a 501(c)3 non-profit organization and has recently begun its work in NY.

In 2018: joint project with Youth Theatre of Uzbekistan, “Vox in Deserto”, based on a short story by Didi Tal. This show was made in collaboration with the Akko Theatre Festival in Israel, and was shown there with success in September 2018 at the Akko International Festival.

In 2019: in collaboration with Davidzon Radio, ESSENCE Theatre-Studio staged a new show “The Sky Is Falling, or Joy and Sin”. This is a theatrical mystery-play in two acts, based on two Russian classics – Nekrasov’s comedy “Autumn Ennui” and Pushkin’s tragedy “Feast During the Plague”. The show’s success in NY prompted director Nabi Abdurakhmanov to put on a successful Uzbek language production of it in the well-known Diydor Theatre-Studio of Tashkent.

Staff of the ESSENCE Theatre-Studio:

The article of the Head of literary department of the ESSENCE Theatre-Studio - Regina Vinitskaya-Gottfried (Germany) after the opening of the studio with its first premiere of “VOX IN DESERTO” on September 2018.

Essence / Escencia / Wesen / Essence
"Essence is the common basis of a diversity of various phenomena. It is inexhaustible in depth and levels of organization, contradictory in its nature. Reflection of the contradictory nature of essence in thinking is one of the main criteria for its cognition."

Can we even call Theater-Studio as "Essence"? Someone will say: "Yes, simply and tastefully." And someone will whistle in surprise and exhale: "Well, then the founders must know exactly what they're aiming at." The founders know. But a little of background... How to create a theater, if your like-minded people are scattered almost all over the planet - in Asia, Europe, America. In the twenty-first century this is quite possible, thanks to the latest means of communication. The condition is: all participants understand each other with a half-word and, most importantly, a unifying idea. Exactly, an all-absorbing idea, a deep conviction that a theater without borders is possible and the highest professionalism. These ingredients allowed a director with the 38-year-old theater experience, theatre teacher, who led The State Youth Theater of Uzbekistan in Tashkent for a quarter of a century, an organizer of numerous international theater festivals Nabi Abdurakhmanov, who for some time now lives in New York, and Vassa Vasileva, a costume designer, teacher of stage speech and acting, a head of international projects of theater festivals, - to create in New York The "ESSENCE" Theater Studio. The idea of ​​"theater without borders," of international theater projects, covering several continents at once, became a theater program. And on September 5, 2018 in Tashkent, the first premiere production of "Vox In Deserto" was performed by the story of a young Israeli author, a student of Columbia University, Didi Tal, directed by Nabi Abdurakhmanov. This show is an international project that united the State Youth Theater of Uzbekistan (Tashkent, Uzbekistan), the "ESSENCE" Theater Studio (New York, USA) and the International Festival in Akko (Israel) with the support of the Embassy of the State of Israel in Uzbekistan.

Two lonely refugees, two former famous actors, find themselves on the street of an others' country and anothers' city. Their main wealth is their roles of King Lear and Fool, which they are trying to play for spectators on the street in front of the entrance to the local theater. The great tragedy of Shakespeare and the great tragedy of modernity have come together on this small and "absurd" street stage. A crowded city and a voice crying in the desert.
In late September, this show will be shown at the International Festival in Acco, and then, follow the posters, in New York also. But the "ESSENCE" Theater-Studio is not only international projects in Russian and English. An activity of a new type of theater of the XXI century cannot develop without studio-pedagogical work. And this is another of the features of "Essence" - involving new talented like-minded people, working with gifted children and young people. Follow the press, the competition will be announced in the studio separately. And, of course, young artists from remote countries will be represented to the American public. "ESSENCE" Theater Studio hopes for a benevolent interest of the New York theater public and announces: "The curtain opens! Welcome!"