Shows of the ESSENCE Theatre-Studio 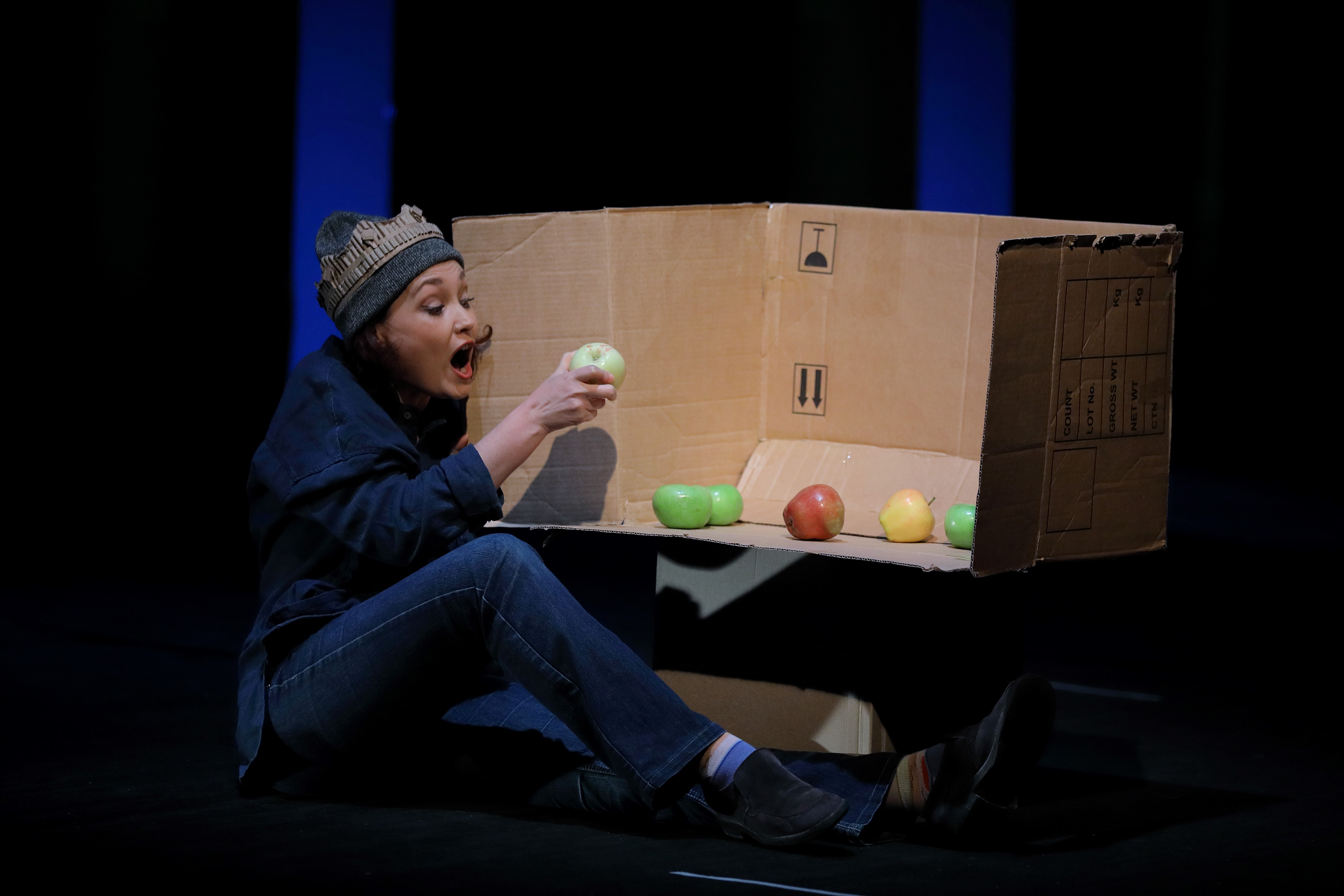 “Vox In Deserto" - in Latin "Voice in the Desert". It’s a well-known expression from the Torah - "The voice of one crying out in the desert," which has become a symbol of a desperate call of a man whom no one either can or doesn’t want to hear. Two lonely refugees, two former famous actors, find themselves on the street of an others' country and anothers' city. Their main wealth is their roles of King Lear and Fool. The great tragedy of Shakespeare and the great tragedy of modernity have come together on this small and "absurd" street stage. A crowded city and a voice crying in the desert. 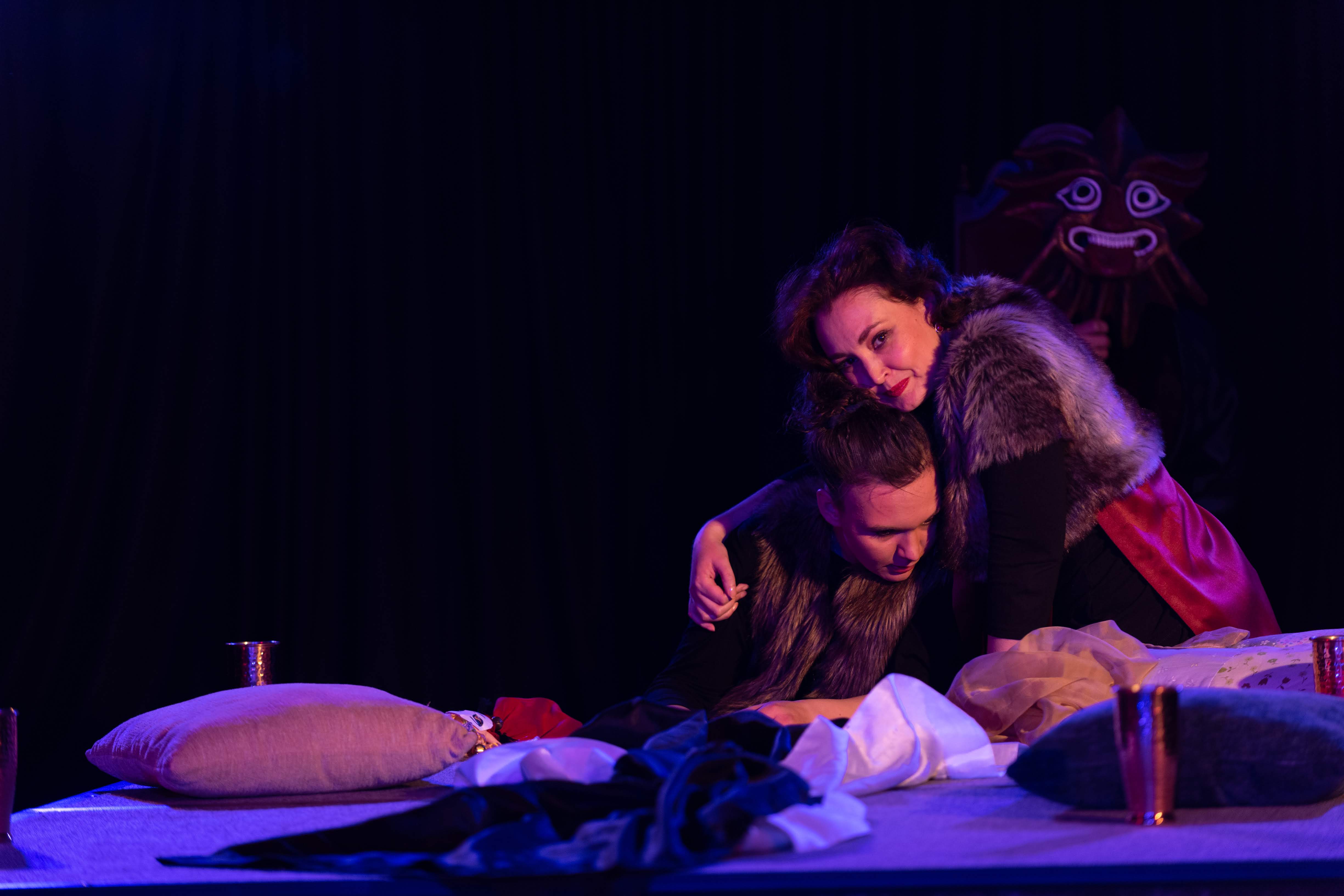 Combining, seemingly, be incompatible - the comedy of the "Autumn Ennui" of N. Nekrasov and "Feast During the Plague" of A. Pushkin, the director and his universal gifted actors pay the viewer's eyes not only to the classic past, but also to the most stormy present. The performance for the connoisseurs of theatre arts, as well as for all lovers and lovers of new theatrical discoveries. 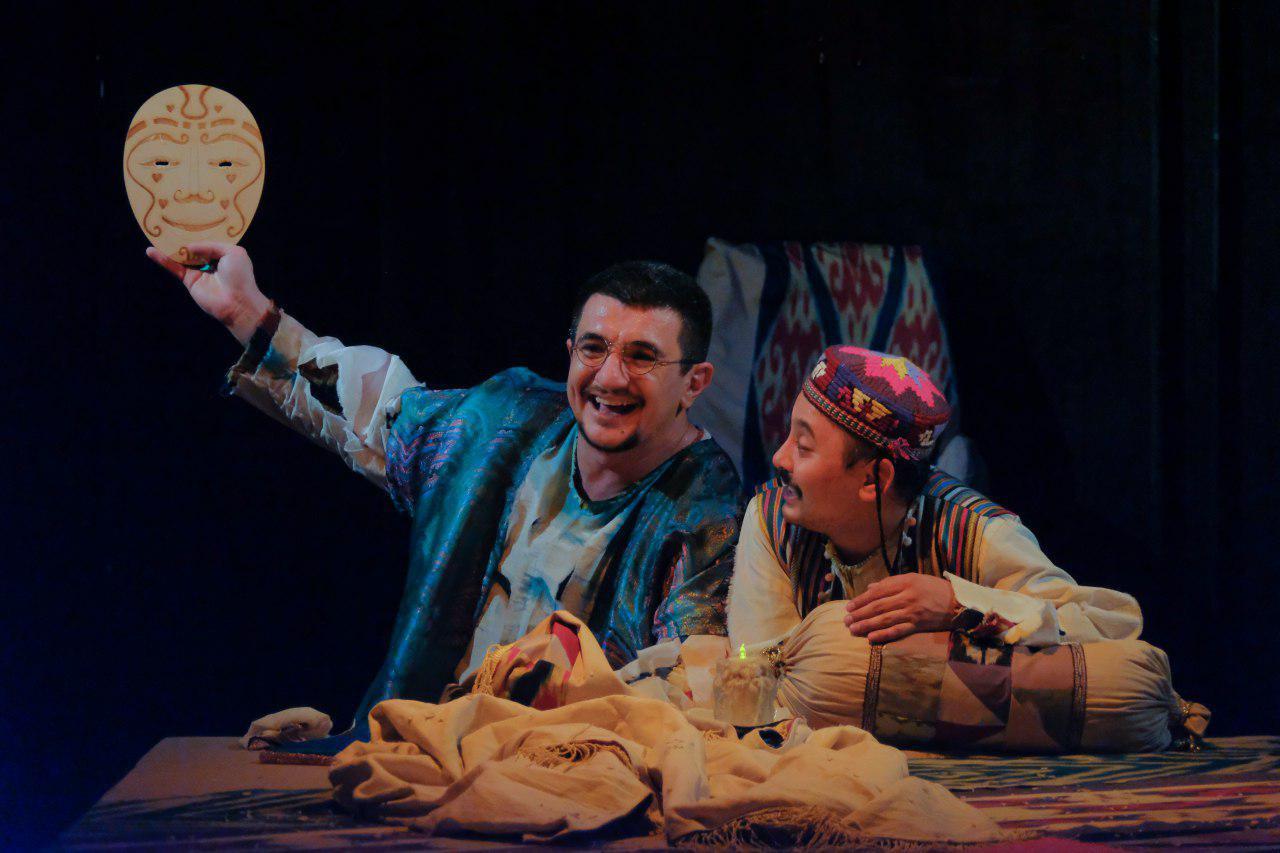 Joint project of “DIYDOR” and “ESSENCE” Theatre-Studios (Uzbekistan – USA)
This Uzbek performance is a paean to the festive quality of theatre art.  It is a performance not only for connoisseurs of theatrical art but for all those interested in new theatrical discoveries.